We only sell Helium hotspots for customers in Vietnam. The below hotspots are confirmed to work in AS923-2 (Vietnam). 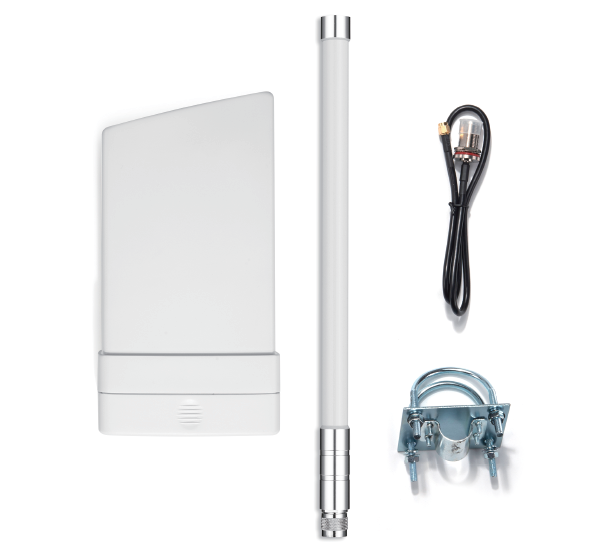 The HP0D is an outdoor LoRaWAN Gateway. It lets you bridge LoRa wireless network to an IP network via WiFi, Ethernet, optional 3G or 4G. The LoRa wireless allows users to send data and reach extremely long ranges at low data rates.

HP0D has passed Helium Full Hotspot Approval. It supports the miner feature from Helium and has a built-in ATECC608 encryption chip. It can be used as a Helium Full Hotspot for the project. It also supports Semtech packet forwarder and LoRaWAN Station connection, it is fully compatible with LoRaWAN protocol. HP0D supports two LoRaWAN servers at the same time, users can use HP0D for helium mining and connects max 2 x LoRaWAN servers at the same time.

Dragino already paid HP0D $40 onboarding cost and $10 location cost for each HP0D. It is ready to use for Helium, user only needs to input HNT wallet address and use QR Code to onboarding HP0D when it arrives. 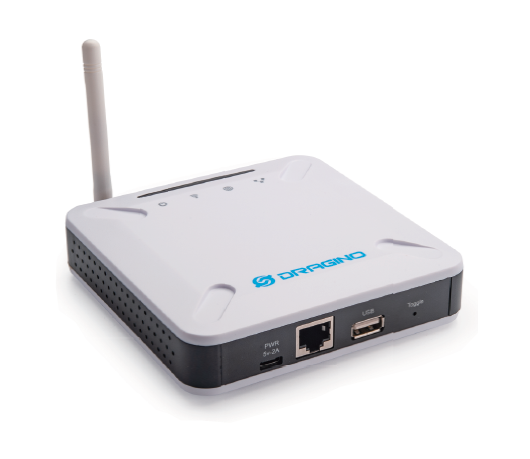